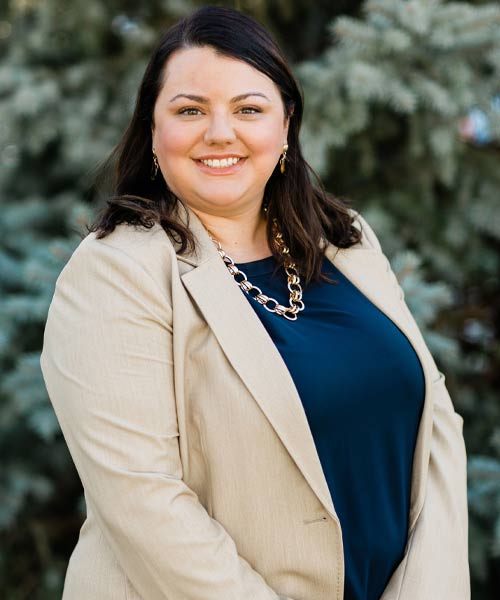 Kate E. Payton, a native of Hart County, Kentucky, graduated from the University of Louisville Brandeis School of Law in 2015.  While in law school, Kate participated in the Innocence Project and multiple externships with the Department of Public Advocacy.  Kate also worked as a law clerk for Broderick and Davenport, PLLC while in law school.

Kate was admitted to the Kentucky Bar Association in October of 2015.  Immediately following, she returned to Broderick and Davenport, PLLC to begin her legal career

Kate lives in Bowling Green with her husband and son.