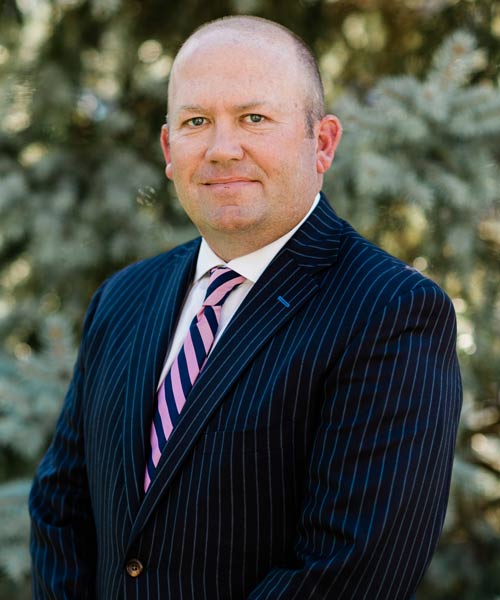 A lifelong resident of Kentucky, Christopher T. Davenport was raised outside of Leitchfield Kentucky. Upon graduation from Grayson County High School, he attended college at the University of Louisville as a Trustee Scholar and McConnell Scholar, obtaining a bachelor of arts degree in 1999. During college Mr. Davenport served terms as student council senator and president. Following his undergraduate studies Mr. Davenport attended the Louis Brandeis School of Law at the University of Louisville, receiving his Juris Doctor degree in May, 2002.

Upon admission to the Kentucky Bar Association in 2002, Mr. Davenport began private practice with David Broderick, with whom he formed Broderick & Davenport, PLLC in 2009.

Mr. Davenport maintains a general litigation practice, with emphasis on domestic relations, zoning and land use regulation and litigation, employment, criminal, and serious personal injury matters. He commonly represents clients before the various Kentucky state courts, the Kentucky Court of Appeals, the Kentucky Supreme Court, the United States District Court for the Western District of Kentucky, and the United States Sixth Circuit Court of Appeals.

Christopher resides in Bowling Green, Kentucky with his wife Emily and three children. If not in court, he will likely be found coaching youth athletics or playing the occasional round of golf.